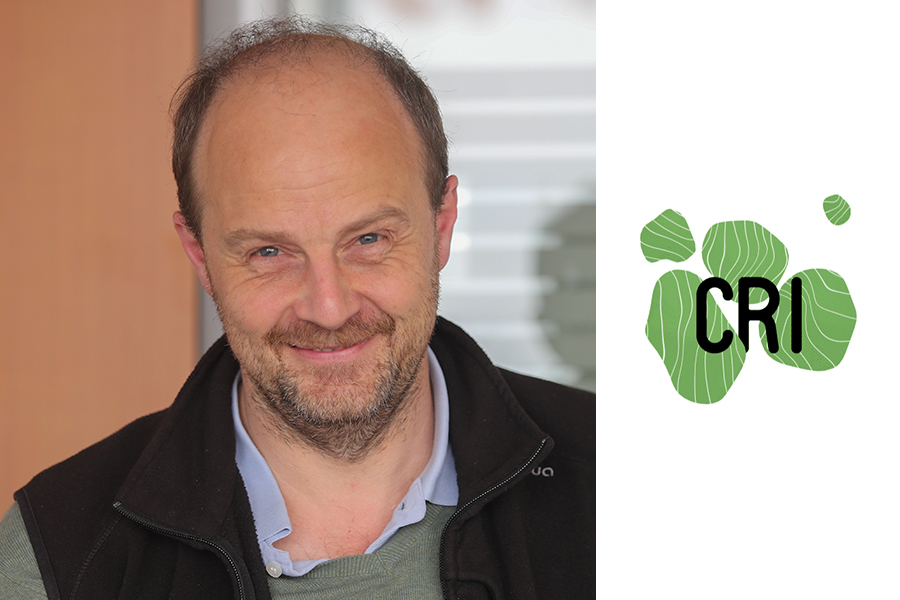 François Taddei is a polytechnicien, Chief Engineer of Ponts, Eaux et Forêts, PhD in Molecular and Cellular Genetics. He is director of the Frontiers of Living and Learning Department at the University of Paris Descartes and the founder and director of the Centre de Recherches Interdisciplinaires (CRI) which has just inaugurated premises of nearly 7000m2 in the Marais. In 2012, he is the winner of the call for tenders on initiatives for excellence in innovative training (IDEFI). In 2013, he initiated Les Savanturiers - l'école de la Recherche, an educational programme developed by the Centre de Recherches Interdisciplinaires, which works to implement education through research in the School: primary, middle and high school. In 2014 he will become the holder of the UNESCO Chair "Learning Sciences". He has received various national (Inserm Basic Research Prize and Liliane Bettencourt Prize for Life Sciences, Montgolfier Prize) and international awards (European Young Investigator Award, Human Frontier Science Program) for his publications in the world's best journals such as Nature, Science, Cell, PNAS, PLoS... Knight of the Order of Academic Palms and Arts and Letters, he was a member of the High Council of Education and the Scientific Councils of Universcience, and of the General Direction of School Education. In 2018, he submitted a report on the learning society to the Ministers of Labour, National Education, Higher Education, Research and Innovation and published Learning in the 21st Century by Calmann Lévy.