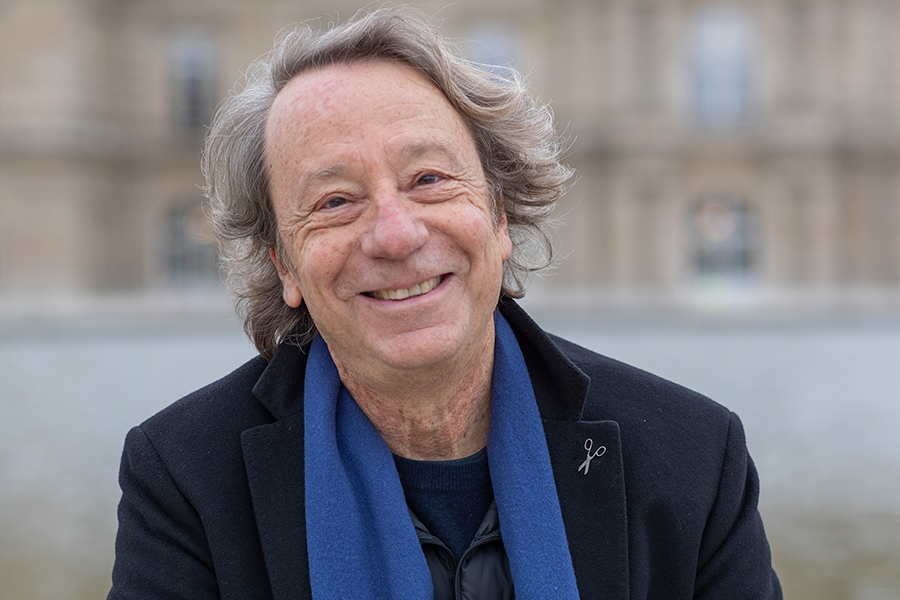 Francis Yaiche is currently Professor Emeritus at the University of Paris and at the Celsa Sorbonne where he teaches information and communication sciences, semiotics of advertising and political discourse and creativity. Research Director at the Ecole Doctorale 433 " Concepts and Languages (EDV), member of the Gripic Celsa (Interdisciplinary Research Group on Information and Communication Processes, EA 1498), Doctor in Language Sciences and Information and Communication Sciences, member of the Scientific Council of Celsa, he was in charge of the "Magistère de Communication" and the Master 2 "Marketing and Brand Strategies" at Celsa, he was Dean of the "Catho" in Paris, Deputy Director of the Bureau d'Etudes pour les Langues et les Cultures, has taught at the ENA and in many foreign universities, among others on the axis of identity and the evolution of the definition of relationships. He has carried out more than four hundred missions around the world and is the author of some sixty articles, fifteen books and twelve video clips on You Tube. He is regularly invited to conferences, congresses and seminars in France and abroad. He was the founding Vice-President of Gerflint, Editor-in-Chief of the magazine Synergies France, member of the journalists' blog La Ruche Media.org where he publishes articles and articles. He has directed numerous research projects and has participated in numerous thesis and HDR juries.