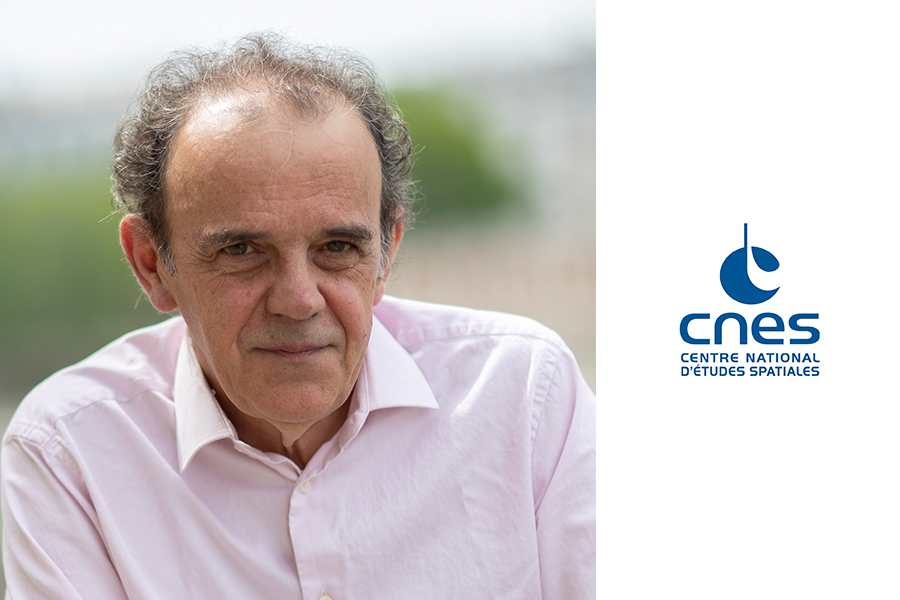 Francis Rocard is an astrophysicist, specialized in planetology. He began his career as a planetologist at the CNRS and participated in the VEGA mission to fly over Halley's comet in 1986 and the PHOBOS-88 mission to study the mineralogy of the surface of Mars. In 1989, he joined the Centre national d'études spatiales (CNES) where he is in charge of the Solar System Exploration Programs. In this capacity, he followed the realization of all the planetary exploration missions in which France is involved : Mars-96, Mars Express, Curiosity, InSight, ExoMars for the exploration of Mars, Cassini-Huygens for the study of Saturn's system and its satellite Titan in cooperation with the European Space Agency and NASA, Rosetta and Philae, a mission to study a comet with ESA, BepiColombo, European mission to study Mercury with Japan, JUICE to study the icy moons of Jupiter and 1st European mission to the outer Solar System, but also JUNO, New Horizons, Hayabusa-2, Osiris-Rex, Dawn, etc.