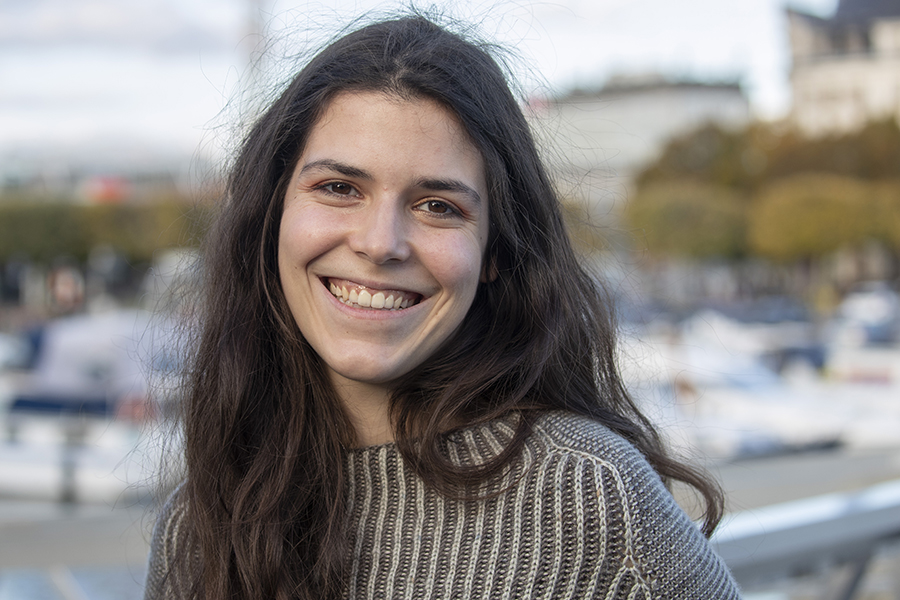 Trained at the Ecole Supérieure de Journalisme de Paris with a specialization in radio, Estelle perfected her methods by joining the Master in Investigative Journalism at City, University of London. After several years as an investigator and writer in several investigative bureaus such as the Bureau of Investigative Journalism, CAPA, Hexagone and Médiawan, Estelle chose to work as a freelance journalist. With this experience, Estelle moved on to directing for Golden News. This was an opportunity for her to take the time to investigate and write the documentary until it was edited, during three years. In the field, strong encounters have taught her to tell beautiful stories with this sensitivity that allows her to approach the intimacy of her characters. Determined and committed to investigative journalism and transmission, Estelle leads short film workshops for Civic Fab with children in the suburbs.