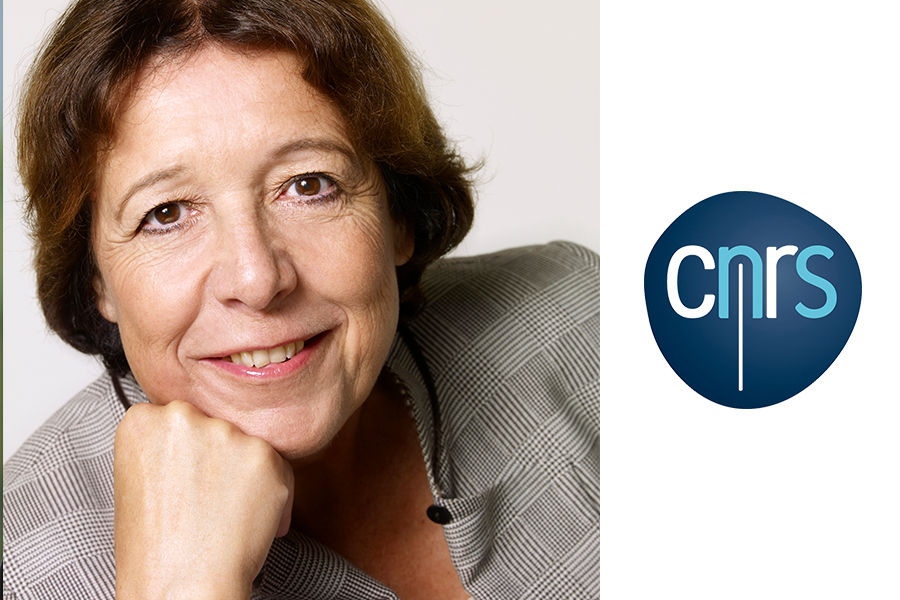 Ambassador Delegate for Science, Technology and Innovation, former Director General and then President of the CNRS, Catherine Bréchignac is Honorary Perpetual Secretary of the French Academy of Sciences. It is in her deep convictions to maintain a balance between her various activities: purely scientific research activity as a nanosciences physicist, activity as a scientific manager as Director General then President of the CNRS, activity in scientific diplomacy as Ambassador. In spite of the important scientific responsibilities she has assumed, she has always been able to keep a scientific activity in the laboratory, then in writing books on the scientific approach, in order to explain how science is built and how scientific thought develops over the years. It is this passion for science, to defend and promote it in France and internationally, that led successive governments to appoint Catherine Bréchignac and then to confirm her as Delegate Ambassador for Science, Technology and Innovation. The author of numerous books and recipient of numerous awards, she was raised to the rank of Grand Officer in the Order of the Legion of Honor.