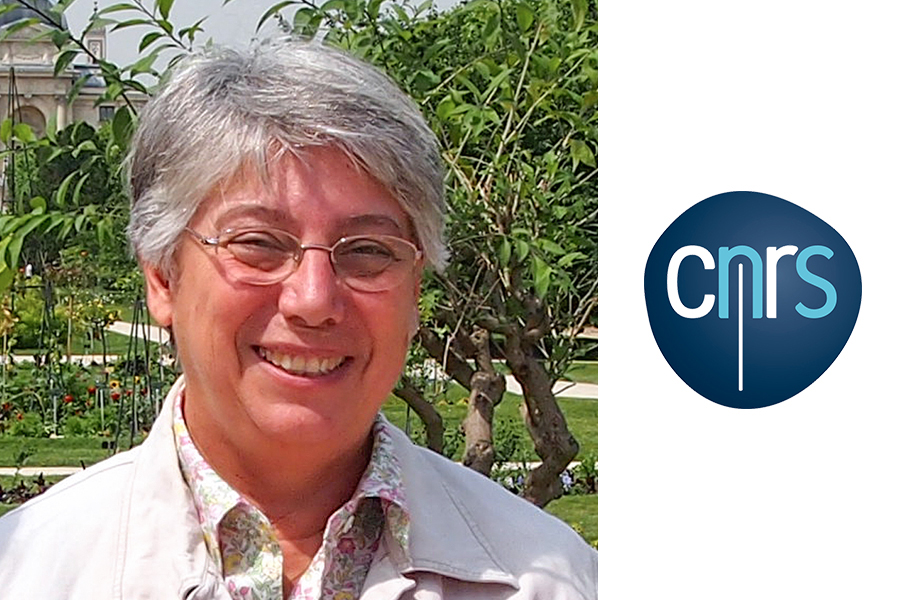 Geologist and paleontologist by training, Brigitte Senut is a Professor at the Muséum National d'Histoire Naturelle. She holds a PhD and a PhD in natural sciences devoted to ancient hominids and fossil great apes and their locomotion. She travels throughout Africa in search of fossils to understand the origin and evolution of modern great apes and humans in a geological and environmental context. She has participated in numerous discoveries, including Otavipithecus namibiensis (12 Ma, Namibia) and Orrorin tugenensis (6 Ma, Kenya). She is also interested in the desertification of Africa over the last 20 million years. These works are or were carried out within expeditions in Africa (Uganda, Kenya, Namibia, Angola, Botswana, South Africa) that she leads or co-leads. She is also strongly involved in the role of natural sciences in sustainable development. Author of more than 400 scientific and popularization articles, she is the recipient of several awards, including the CNRS Silver Medal (2000), the Irène Joliot-Curie-Woman Scientist of the Year Award (2008), the Grand Prix Albert Gaudry of the Geological Society of France (2018) and the Grand Prix of the Del Duca Foundation of the Institut de France (2019).