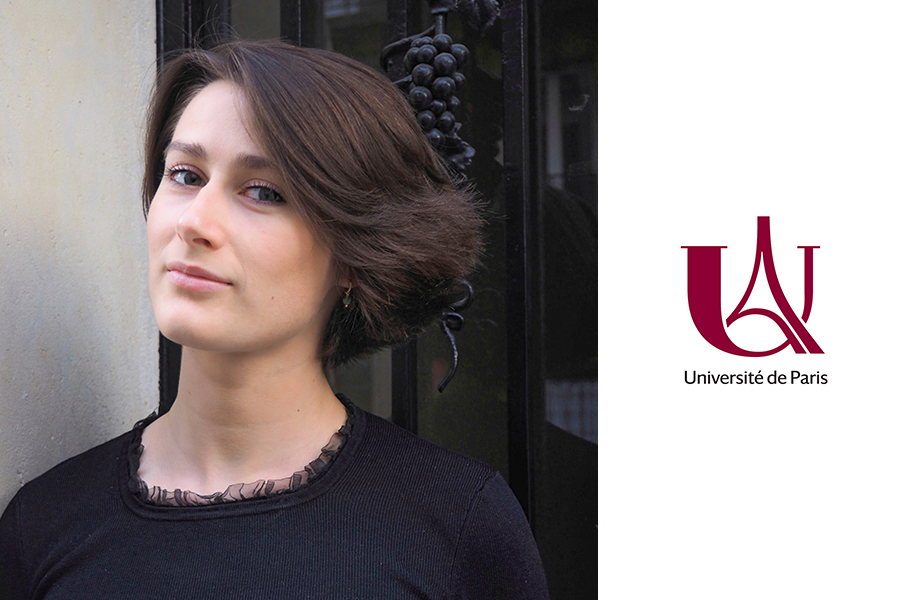 After a third year of preparatory classes in Classics at the Lycée Louis le Grand, Blanche d'Aubigny is pursuing her university studies in a Master's degree in French Literature and is currently completing her Master's degree. She is preparing to enter a drama school in Paris next year in order to fully live her passion for theater. Indeed, since she discovered the stage when she was ten years old, she became aware that her taste for texts read and studied could not be dissociated from their "putting into flesh" on stage. Thus, throughout high school, during the annual performances and during theatrical tours, she was able to explore a varied repertoire, ranging from Feydeau to Bernanos and Anouilh, via Shakespeare and Racine. She also founded an amateur theater group with a few friends that performed for two consecutive years.