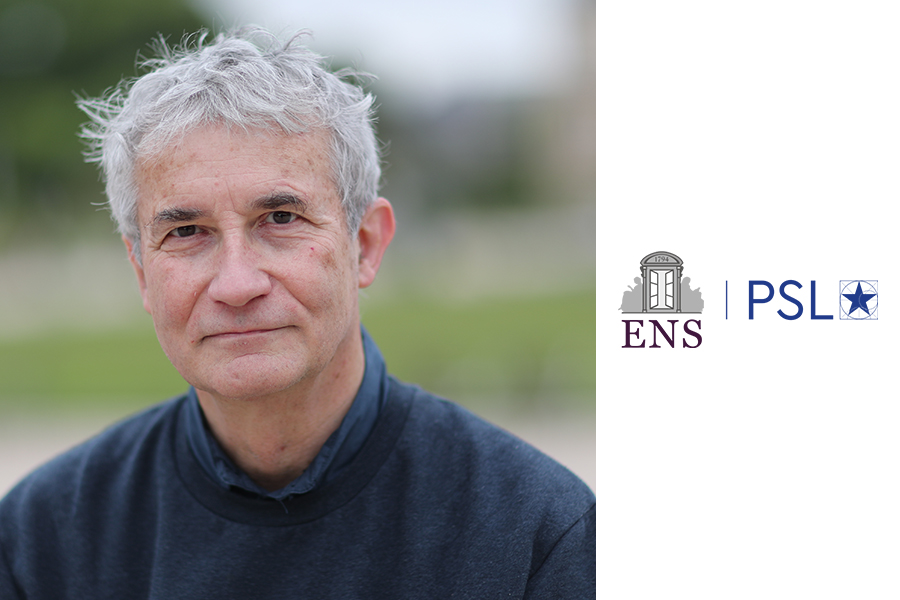 Bernard Legras is a CNRS research director and works at the Ecole Normale Supérieure in the Dynamic Meteorology Laboratory. During his career he has been interested in many aspects of the dynamics and physics of the atmosphere. He has worked on topics as varied as the ozone hole, weather patterns, climate change, atmospheric and oceanic eddies, stratospheric circulation, the Asian monsoon and its impact. He has recently done work on the impact of volcanic eruptions and large forest fires and found that these generate spectacular ash eddies that persist for several months. He has published more than 100 scientific articles, collaborated with foreign scientists in Asia, Europe and America, mentored many students, chaired a section of the National Committee and was the scientific head of the National Atmospheric Data Centre.