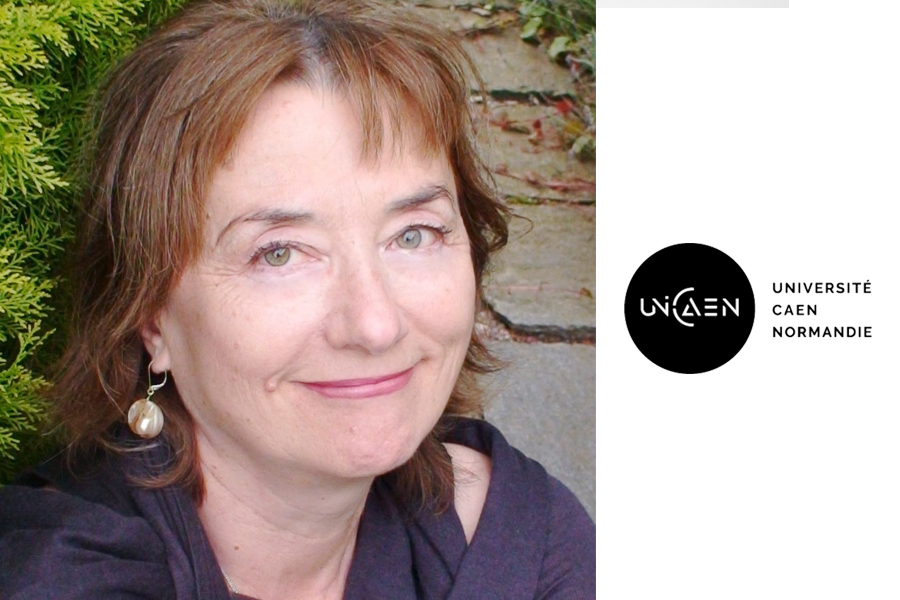 Anca Cristofovici is a professor of American literature and arts at the University of Caen, where she directed the Center for Cultural Memory Studies (ERIBIA) for ten years. Her studies on American literature and on photography have appeared in volumes and journals in Europe and the United States, and she is the author of John Hawkes. L’enfant et le cannibale (Paris, 1997) and Touching Surfaces. Photographic Aesthetics, Temporality, Aging (New York/Amsterdam, 2009), and co-editor of The Art of Collaboration. Artists, Poets, Books (Victoria, Texas, 2015). Her work has been distinguished with grants from the Rockefeller Foundation, the Terra Foundation for American Art, and The British Academy, and she held research positions at The Center for Twentieth-Century Studies, University of Wisconsin and The Simpson Center for the Humanities, University of Washington, Seattle. As a writer, Cristofovici has published fiction in English and contributed to international collaborative projects, among which an installation exhibited at the collateral shows of the Venice Biennale. Her novel, Stela, published in the United States in 2015, has been presented at numerous venues and is on the program of the course “Literature & politics” at the School for Political Sciences in Lille.