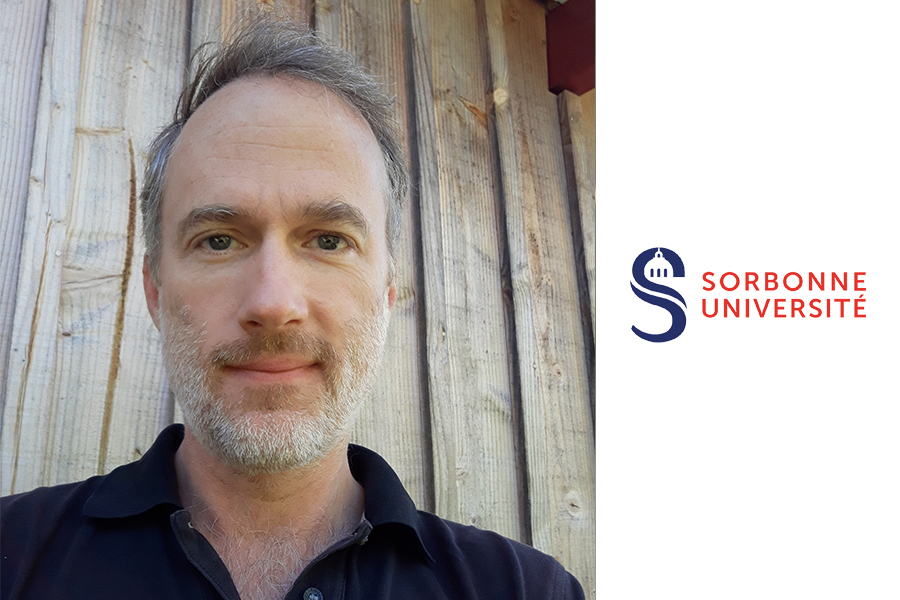 Amaury Lambert is a polytechnician and has a PhD in mathematics from the University Pierre et Marie Curie. He was a lecturer from 2001 to 2008 and has been a university professor since 2008. He teaches mathematics in the mathematics department of Sorbonne University and ecology and evolutionary biology in the biology department of the École Normale Supérieure. In 2012, he founded an interdisciplinary research team hosted at the Collège de France and working at the interface of mathematical modeling and evolutionary biology, called SMILE - "Stochastic Models for the Inference of Life Evolution". This team brings together mathematicians and biologists interested in the modeling and inference of evolutionary processes at various scales of time, space and taxonomy, ranging from population genetics to epidemiology and ecology, as well as from somatic evolution to macroevolution.